How Much Will a Strategic Buyer Pay?

When selling your company to a strategic buyer, understanding how strategic buyers will view and value your business can help you level the playing field and maximize your transaction.

Strategic buyers purchase and then integrate businesses, so they leverage synergies to generate gains in the near term as the result of careful integration planning and execution.This is in sharp contrast to private equity firms that purchase businesses with the intent and need for a second sale transaction in order to realize gains. 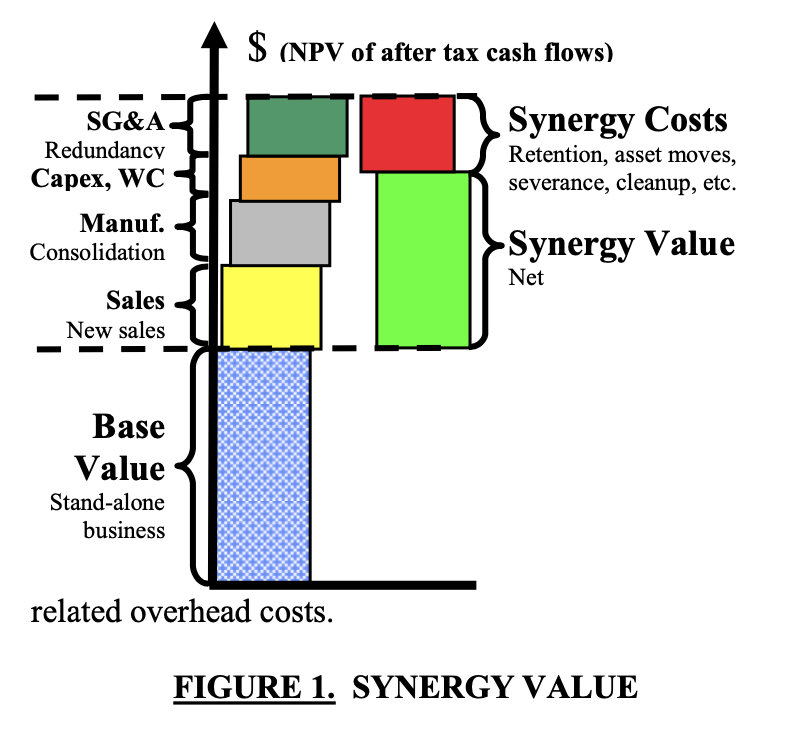 Synergies can be a substantial source of near term value creation, typically ranging from 10% to 100% of the base economic stand-alone value. Of course, there are costs involved to realize synergies and these costs offset the financial benefits of synergies to some extent.

The costs of synergies include such items as retention bonuses for employees during a transition period, severance, production process documentation, asset moves, information system upgrades, facility clean-up, environmental cleanup, and the like.

Total synergies, net of costs, can often add perhaps 50% to the base stand-alone value of the business to be acquired.

Financial engineering creates shareholder value upon closing as a result of one or both of these factors:

This upgrade in the valuation multiples is especially likely when the buyer is much larger than the acquired company, the buyer is perceived to be better managed than the target, the transaction is perceived to provide many opportunities for synergies, or the target is privately held so that it incurs an illiquidity discount and/or its valuation multiples are not publicly known.

When the acquired business produces a rate of return (after tax cash flow divided by the price paid for the company) greater than the rate of return for cash on hand or the interest rate cost for debt financing, then the buyer will realize a net benefit from asset margin arbitrage.

Strategic acquisitions can, and often do, fail to produce the desired results for many reasons.

Of course, all of the gains achieved by excellent integration planning, due diligence, financial modeling and execution can be lost due to poor terms and conditions if the negotiation is not handled carefully.

For more information, contact our team of industry experts at Impact Capital Group 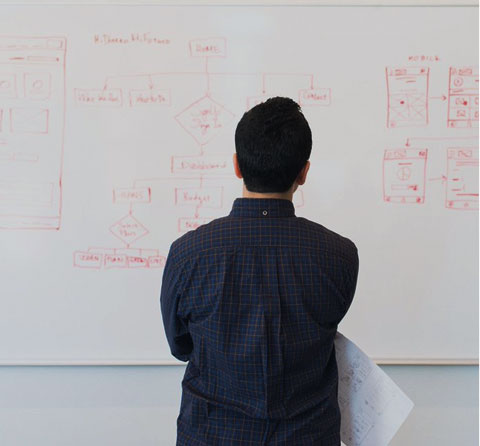 The Best Time to Sell a Business

You have spent years building a successful company. The company is now profitable and still growing. How do you know... 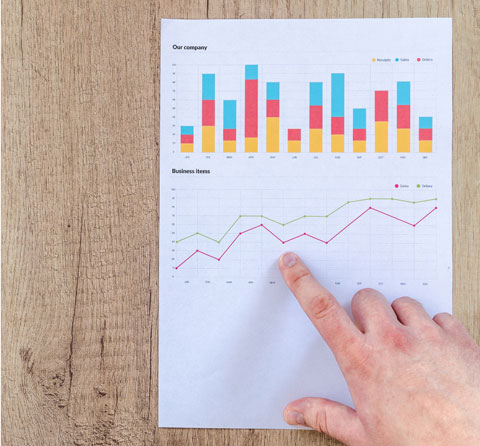 Recapitalize Your Company for Liquidity and Growth 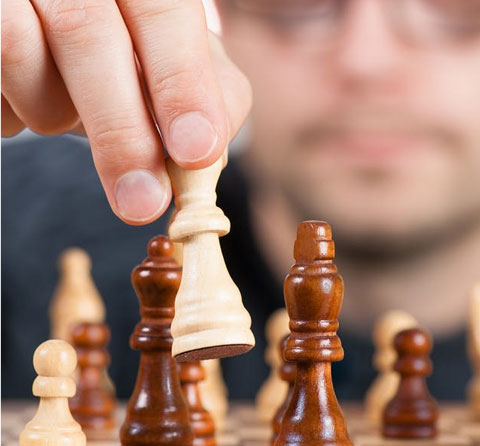 How Much Will a Strategic Buyer Pay?

Ready To Make An Impact?